The Major AAA Rookies travelled to the Jim Lutton Classic tournament this past weekend in Oshawa where they first met fellow EOBA team the Whitby AA Chiefs, defeating them 14-4 in five innings.  The boys moved on to meet East York AAA Bulldogs Saturday morning for a tight defensive game from both teams with Peterborough coming out victorious 2-1.  Later that day the Tigers in a must win situation for a spot in the semi-finals beat the AAA Guelph Royals 5-4.  This seeded the Tigers in first place facing Mississauga AAA Majors in the semi-finals, where the Tigers played incredible offensive and defensive to beat them 9-6 to move on to the finals against the 2018 OBA finalists the Kitchener AAA Panthers. Throughout the tournament and especially within this championship game, the Peterborough Tigers bats and gloves came alive, and as a team they broke open a lead at the top of the seventh and defensively shut Kitchener down in the bottom of the inning to win the Championship 7-5.  Congratulations to the boys! And a big thank you to incredible coaching staff Brad McCamus, Danny Bowers, Derek Brzezicki, Darryl McMillan and Dave Grove for their exceptional work with the boys throughout the tournament. This victory comes after a Championship Win in the Cambridge Cubs Classic tournament in May.  Also, in June the boys battled, but lost in the semi-finals to the Leaside AAA Leafs in the Mississauga Southwest AAA tournament.  The boys and coaches look forward to playing in the OBA qualifying tournament with their sights on winning the OBA AAA championships in Toronto on the Labour Day weekend. The Championship roster consists of Mitchell Brzezicki, Parker Call, Kaden McMillan, Tobin Carlton, Kotter Grove, Blake Bowers, Mason VanHuizen, Brayden Kimball, Wyatt McCamus, Jordan Lidkea, and Ethan Swift. 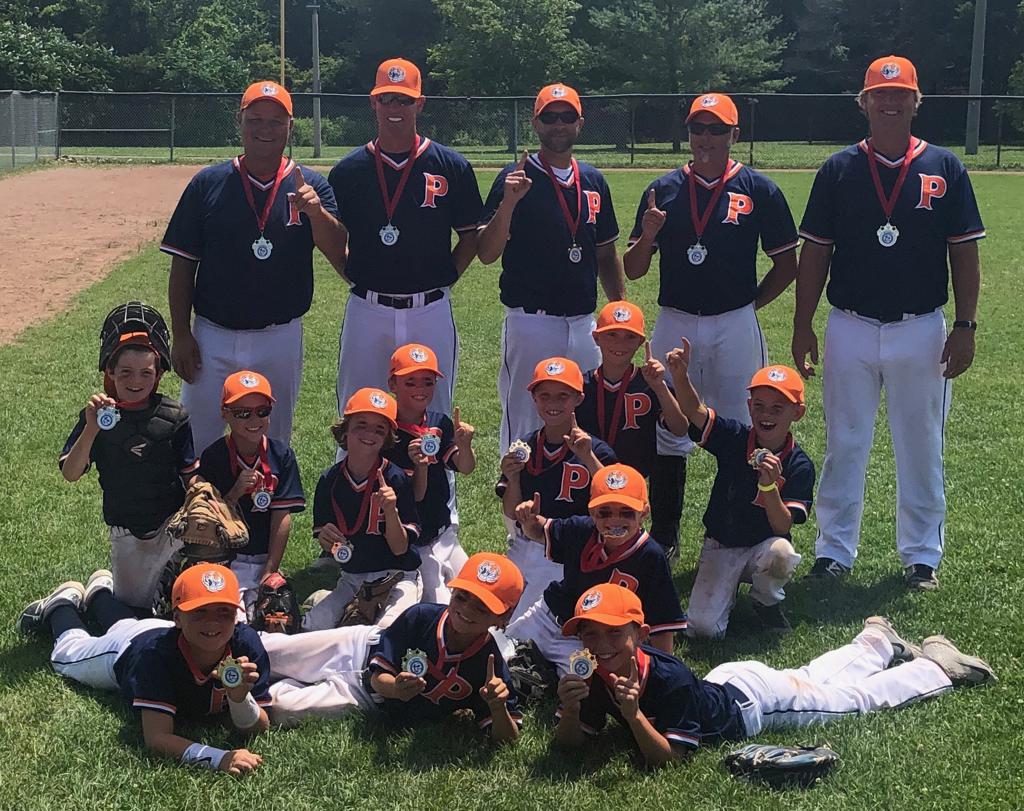